My previous report was about ‘The Majestic Mount Mulanje’. I saw many great species and I was able to create memorable photos. Part II of my trip to Malawi and Zambia is about the Zomba Plateau in Malawi.
From Mount Mulanje we drove to the Zomba Plateau with great expectations. We had expected to see something similar to Mount Mulanje, but slightly different. During our stay we found out that it was not.

In the Netherlands July is summer. but in Malawi July means winter (and dry season). That is because Malawi is in the Southern Hemisphere. The highest point of the Zomba Plateau is at 1800m. We stayed a little lower on the plateau.

After a short walk we did not see any primary forest. We just saw plantation forest. This in combination with the temperatures and the abundance of reptiles made me unhappy. We told each other that it looked like the Ardennes in Europe. The Zomba Plateau did not give us the Africa feeling.
I managed to see and photograph some Moloney’s White-collared Monkeys (Cercopithecus mitis ssp. moloneyi) and a Variable skink (Trachylepis varia) before sunset. 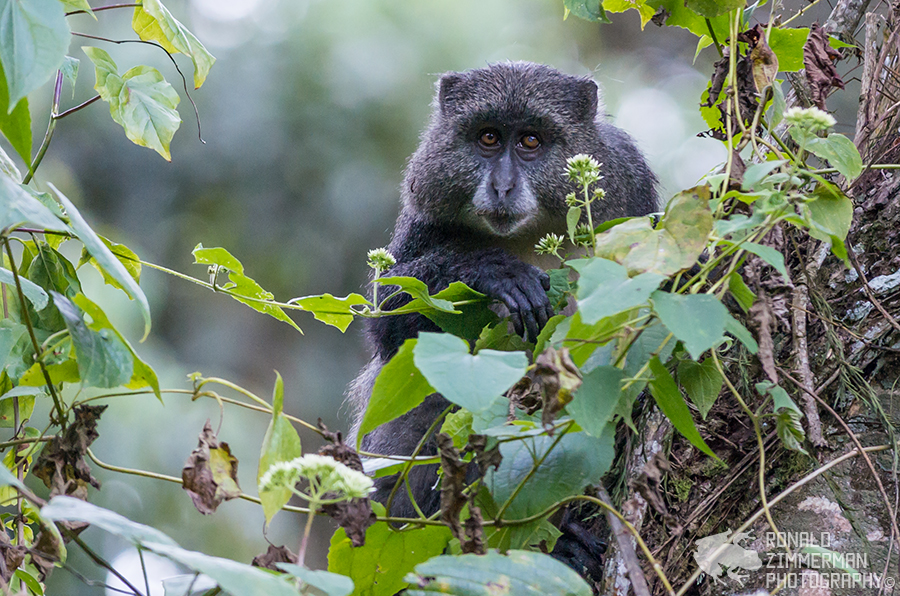 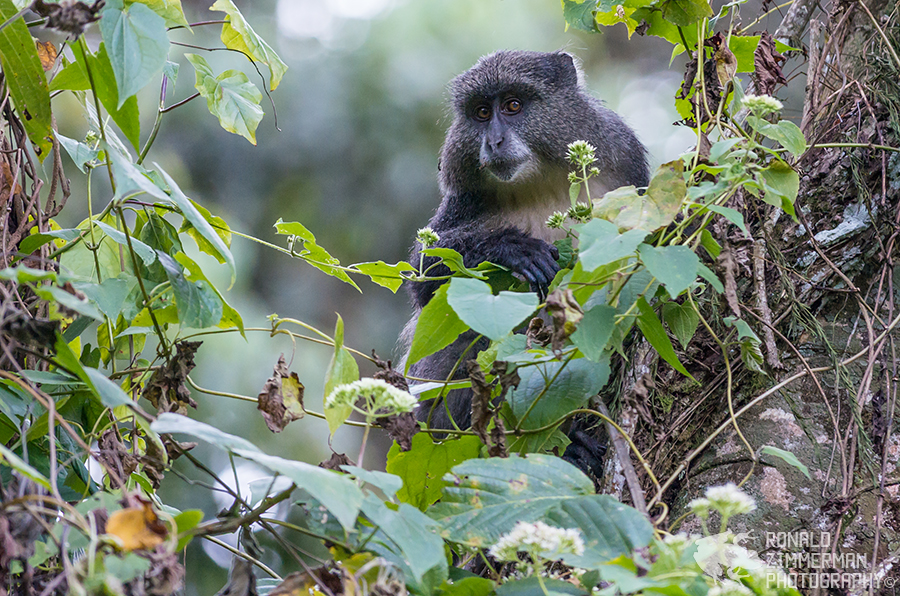 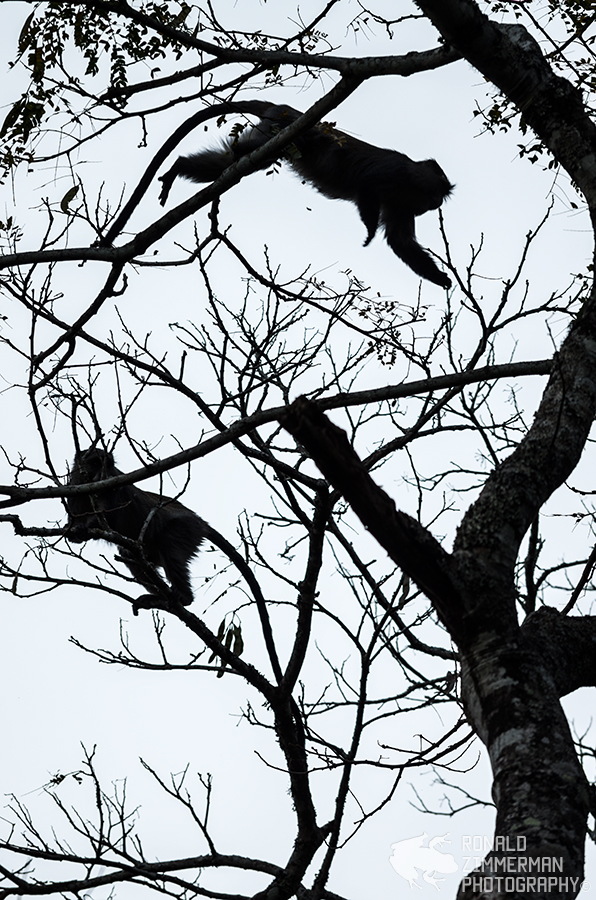 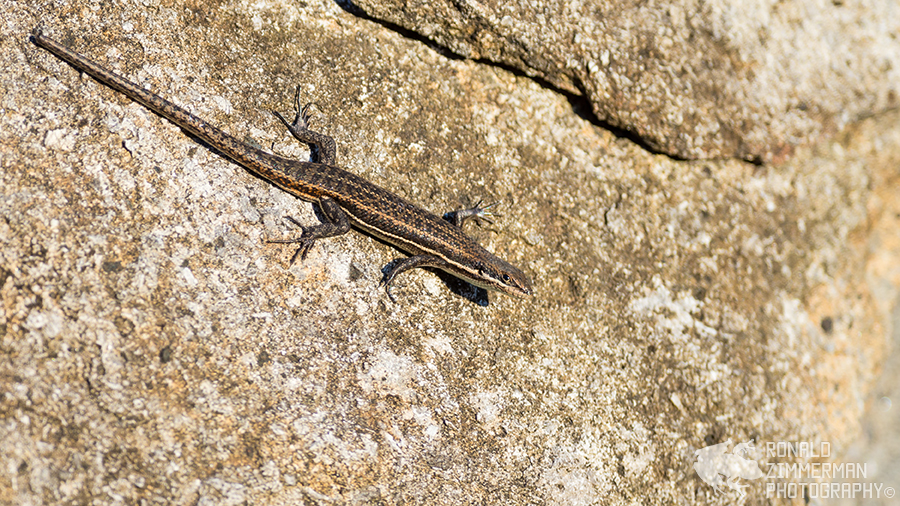 After a very cold night in our tents we decided to go to Liwonde National Park a little earlier. The Zomba Plateau did not meet our expectations. Maybe the Zomba Plateau is a little better in spring or summer. Maybe we were spoiled by the beauty of Mount Mulanje. Maybe every trip has one place that really disappoint. Last year on Borneo it was Crockers Range that was not what we had expected.
On our way down we saw a very beautiful Meller’s Chameleon (Trioceros melleri) crossing the road. Jasper was alert and he hit the brakes. The chameleon could have been ran over by another car. After a photoshoot when released the chameleon and we moved on to Liwonde National Park. 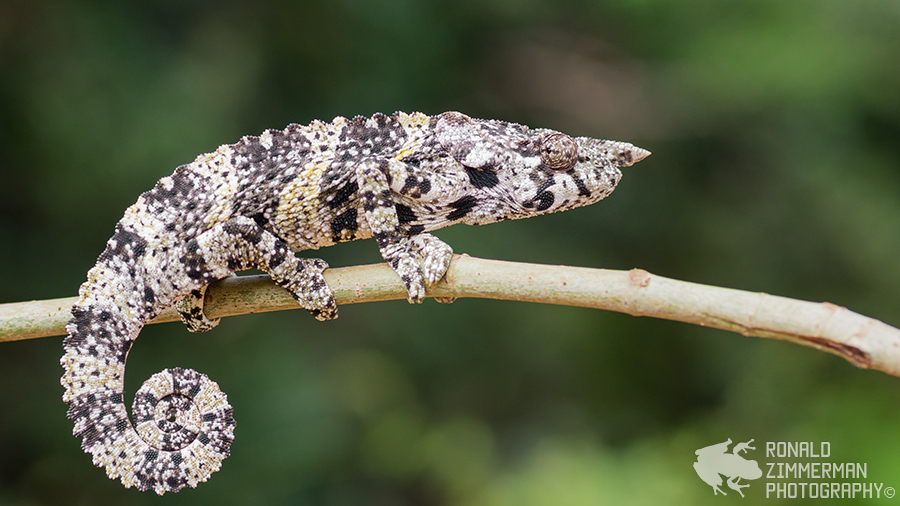 This update was very short, but do not worry. My next update will be about Liwonde National Park. It will be another big update with a lot of big mammals, but also reptiles and amphibians. I can not wait to show you more of Malawi! Click here if you have missed my previous report about Mount Mulanje.
If you can not wait for my next report and want to see regular updates please follow me on social media. The links to my Facebook Page and other social media are at the bottom of this page.