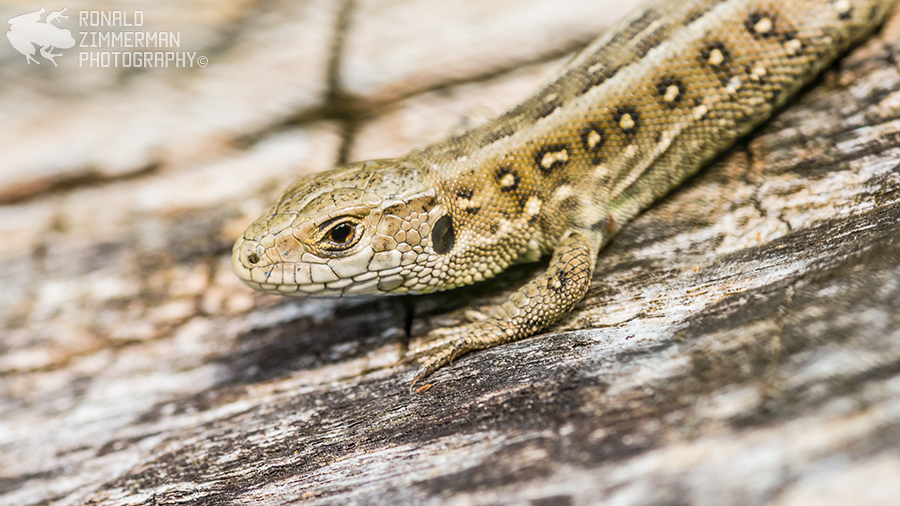 Late summer in the Netherlands

In September 2014 I had two small adventures in the Netherlands. I did not have time to edit and present my photos on my website. I was too busy with my big adventure to Malaysia of last summer. A few weeks later than the small trips of this update I went to Romania and Bulgaria. I chose to edit the photos of Romania and Bulgaria first. It means that I can present you new work. My last work of 2014.

On 20 September Yara and I went to the Amsterdamse Waterleidingduinen. That is not so far away for us. The weather was very nice. We did see some female Sand Lizards (Lacerta agilis) on the trunks. They were basking and not very shy. Again, a joy to photograph!
We also found many Grass Frogs (Rana temporaria) during our walk. We also looked for European Tree Frog (Hyla arborea), but we did not have succes. Next spring we will return together for the European Tree Frog. 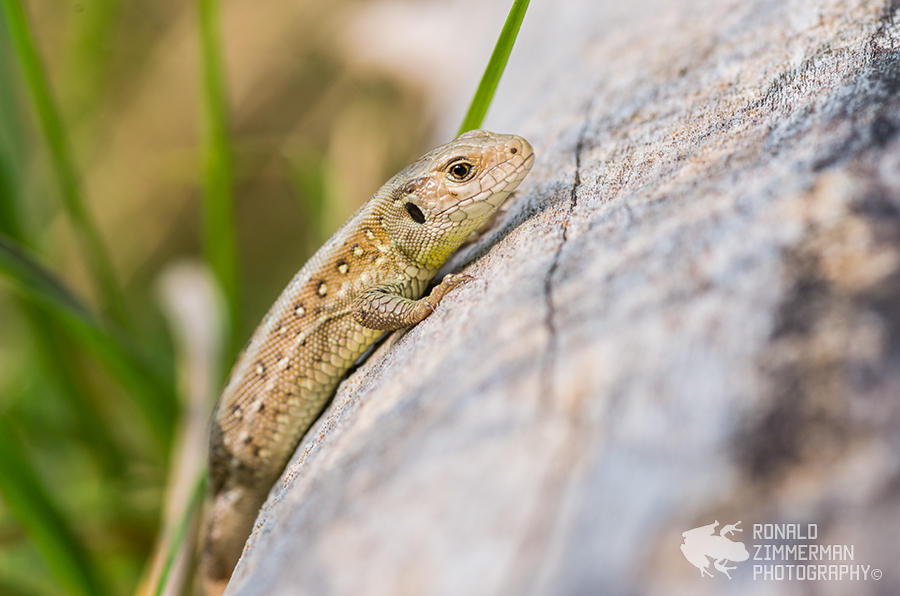 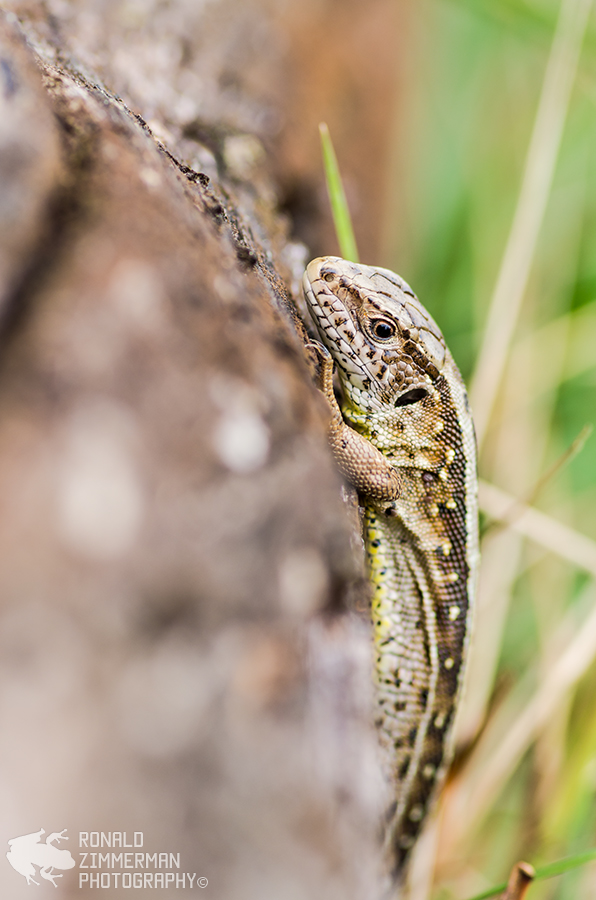 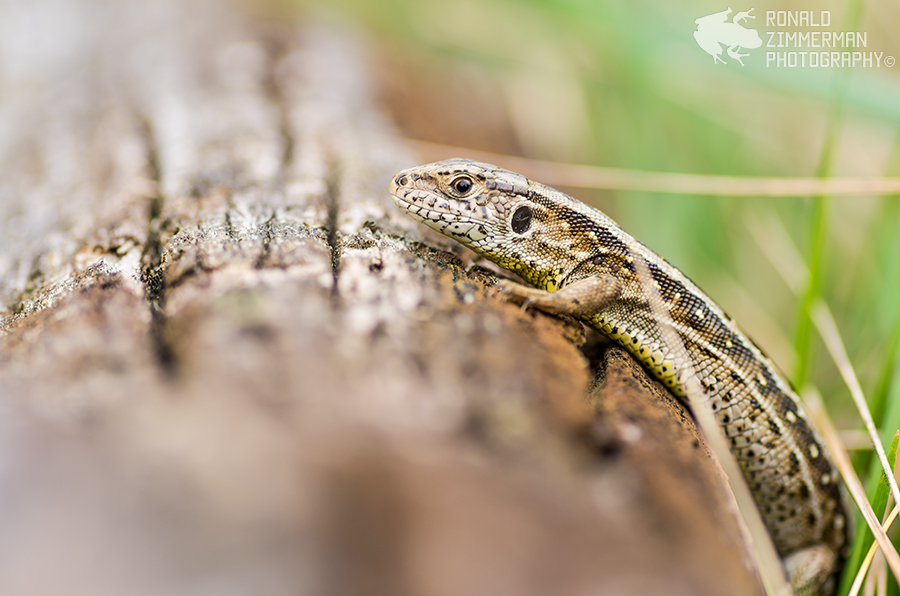 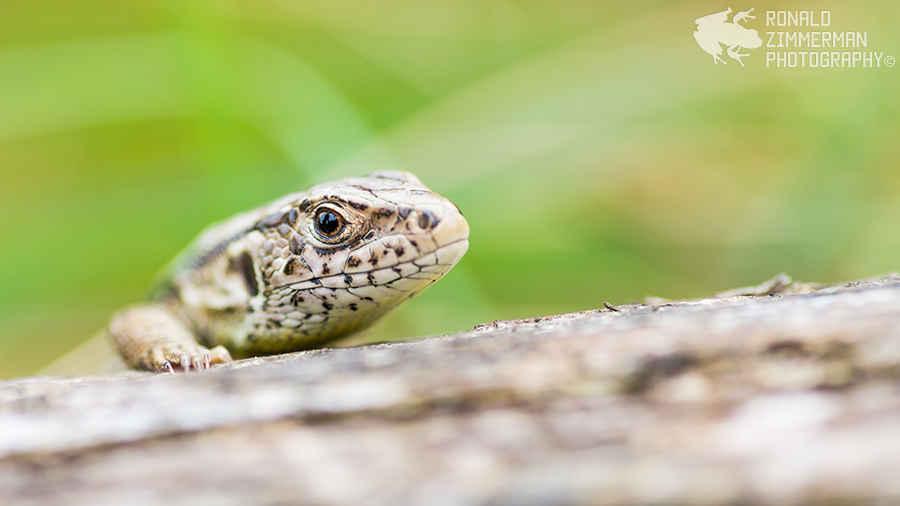 One week later on 27 September I went to the Veluwe with my nature friends. Our plan was to see Red Deer (Cervus elaphus) during the rut. We really wanted to see stag bellowing adult males. I also hoped to go to a heathland to search for Adders (Vipera berus).
The weather and company was great, but I did not see any Adders nor Red Deer. We did see Common Lizards (Zootoca vivipara), Sand Lizards (Lacerta agilis), and Alpine Newts (Ichthyosaura alpestris). Species that are always great to see, but I had expected more. A New Year’s resolution? Maybe seeing and photographing adult male Red Deer stag bellowing during the rut. 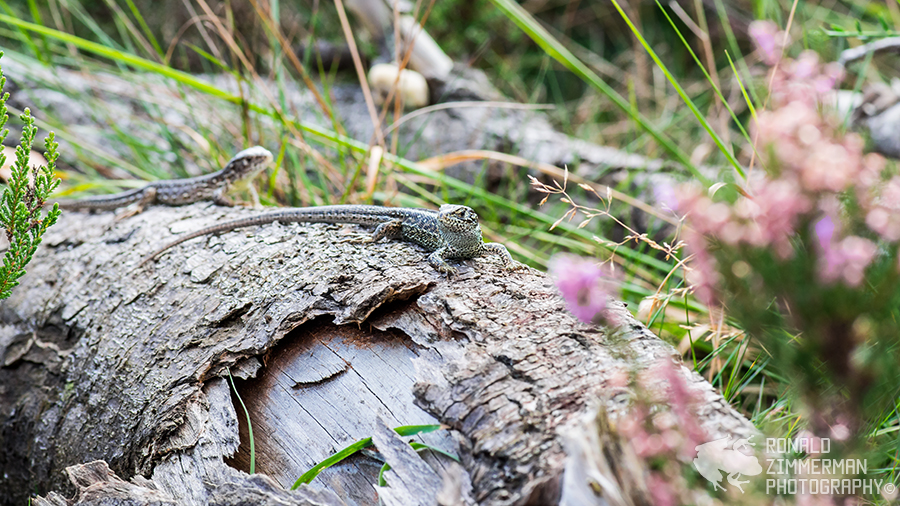